Our Response to COVID-19
COVID-19 Response 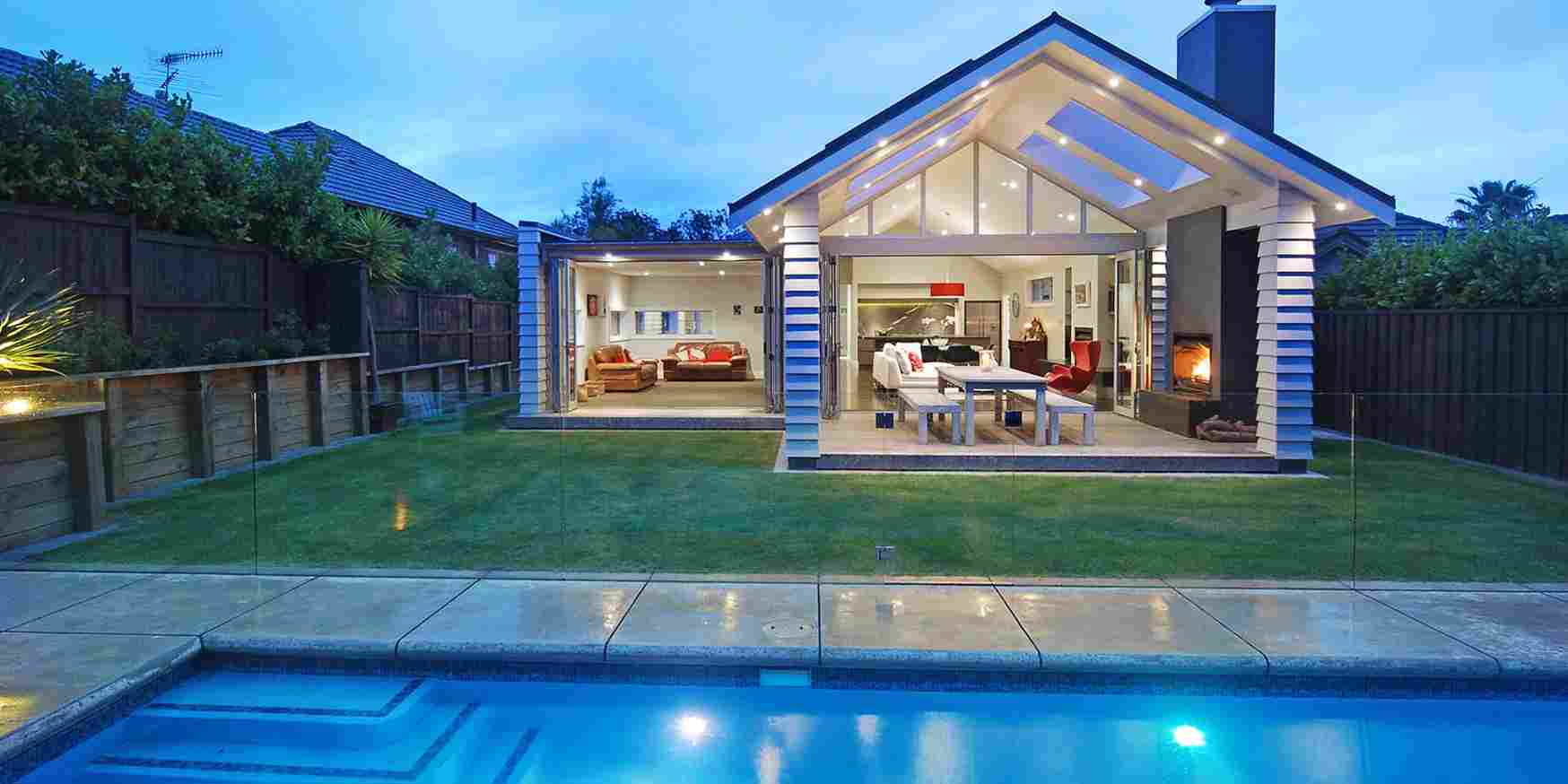 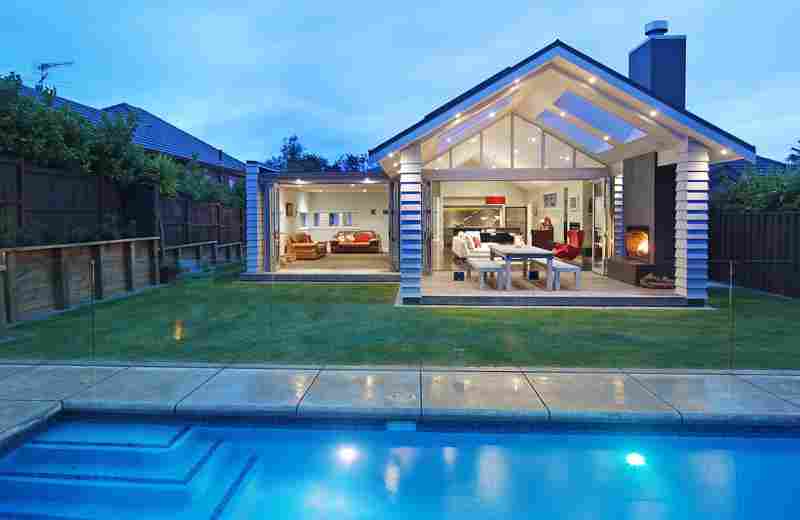 The sleeping giant that is Meadowbank has awoken - increasingly trendy & sought after.

Around 10 years ago, this affordable suburb was a magnet for first home buyers - today, with its central location between Remuera and St Johns, and excellent public transport, it is one of Auckland's most sought after suburbs.

The sleeping giant that is Meadowbank has finally awoken. Who would believe that around 10 years ago, this affordable suburb was a magnet for first home buyers? Today, with its central location between Remuera and St Johns, and excellent public transport, people clamour to get in.

Though there are two pockets of retail, it remains largely residential with safe, quiet streets rambling over gentle north-facing slopes. Locals love the convenience of the CBD, Newmarket and Parnell just 10 minutes to the west and great swimming beaches five minutes away to the east. It helps the local train station has been upgraded – so the commute to Britomart takes a mere six minutes.

Not surprisingly, prices have shot up but you still won’t pay the premiums neighbouring Remuera commands. Life is easy when you can walk to medical clinics, the Countdown supermarket, Paper Plus, travel agents, hair salons and more at Meadowbank Shopping Centre and the big box stores and restaurants are a bit further down the road at Lunn Avenue.

Meadowbank people love the great outdoors. Grab your running shoes and roam the boardwalks over the mangroves of Orakei Basin Walkway loop or meet up with friends at the Rutherford Reserve and Bonnie Brae Park kids’ playgrounds and other green spaces.

On Friday night and weekends, locals head to Meadow, once a garden centre. When they called on top interior designer Virginia Fisher to turn it into a trendy café, bar and restaurant, owners kept the garden theme. Good thinking! Now diners swarm on weekends, cosying up to the outdoor fire to drink their cocktails and juices, sup on pizzas and fresh seasonal fare in the courtyard. Takeaways are across the road and other shopping and dining places a short commute away. For the best chocolate eclairs and custard squares or perhaps something healthier, head to the Meadowbank Bakery, a foodie’s delight on the corner of Meadowbank Road.

The swanky looking, architect-designed St Chads is a focal point for community activities including a crèche, toy library, dance, drama and musical classes. A garden society meets the first Monday of every month and weekly activities include Rotary, Taekwon-do and BareFIT exercise.

Families move across town to go to Meadowbank School, one of Auckland’s top primary schools and Mt Carmel Catholic School gets really positive ERO reports too. Half of Auckland eventually ends up in Purewa Cemetery, which the local residents’ association promotes as a beautiful parkland. This busy little organisation works hard at keeping locals informed with events like ‘Meet the Mayoral Candidates’ and what’s happening with the three Housing New Zealand Developments destined for the suburb.

They’re a smart lot those who live in Meadowbank. Many are professionals who have chosen well to come and live here because it’s a comfortable, convenient, healthy lifestyle, with plenty of activities to keep them happy. 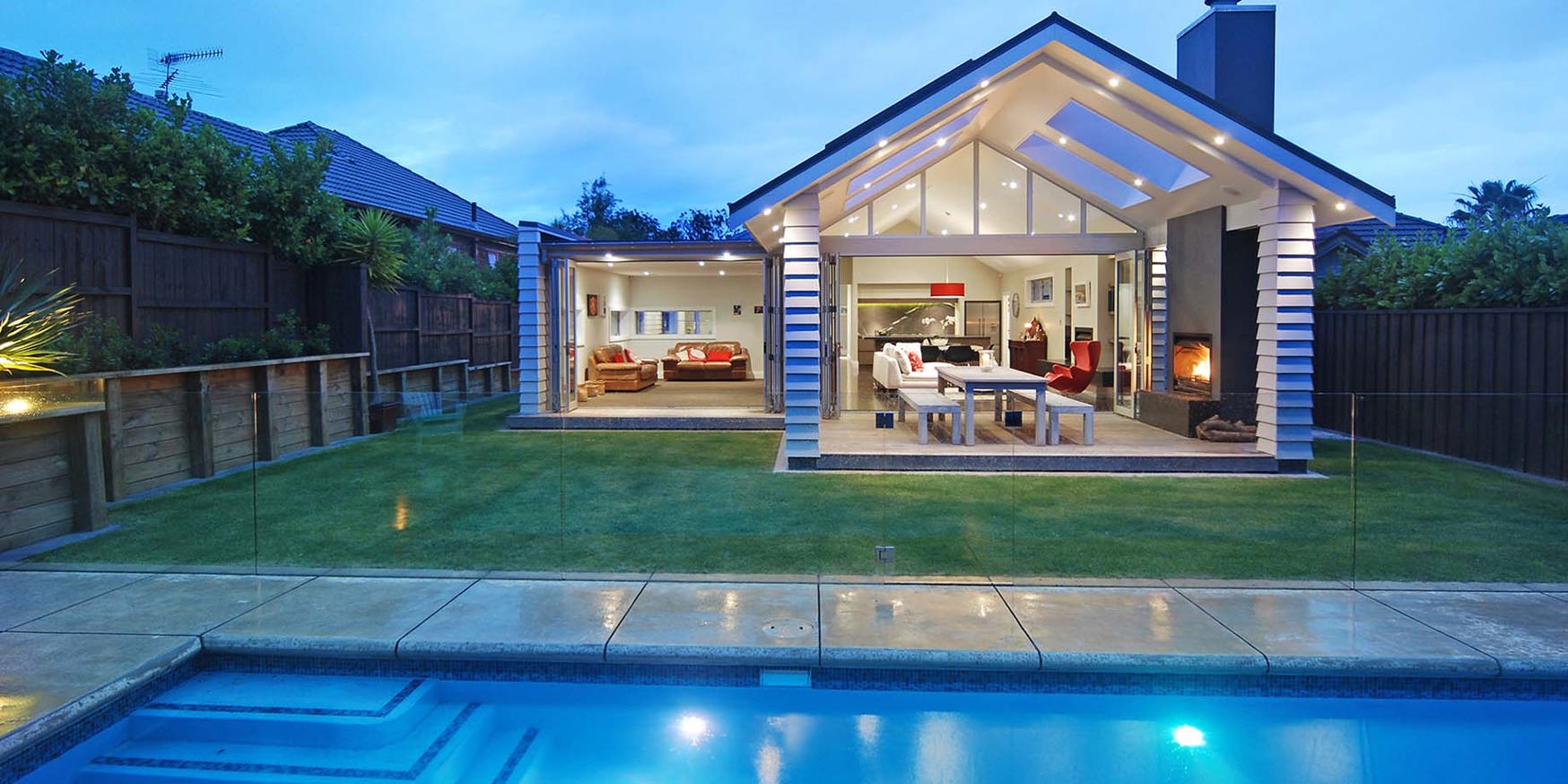 Meadowbank was named after a Canadian, William Morrin who came to New Zealand in 1855 and made his fortune in business. This forward-thinker purchased 250 acres east of Remuera and named it Meadowbank after his parents’ farm in Montreal. A farmer bought the land when he returned to Canada in 1877 and renamed it Sunnybank but Morrin’s younger brother Thomas later purchased the land in 1880 and the former name was restored. Bankrupt by 1885, Morrin’s farm was taken over by the bank who auctioned off property to investors and leased it to Chinese market gardeners. The Anglican St John’s Trust also used its endowments to increase the college’s estate, leasing land to graziers then selling it off as residential leases.

Subdivision began in 1913 with 62 Glasgow leases and the total rental for the first 21 years amounted to £516.19 a year. In 1927 the Trust began more subdivision but it was slow.

The impact of the Great Depression of the 1930s was profound causing poverty and homelessness. Many landowners went bankrupt.

When the Labour Government came into power, it sought to soften the blow of future economic downturns filling up swathes of formerly rural land east of Remuera with rows of modest state houses. 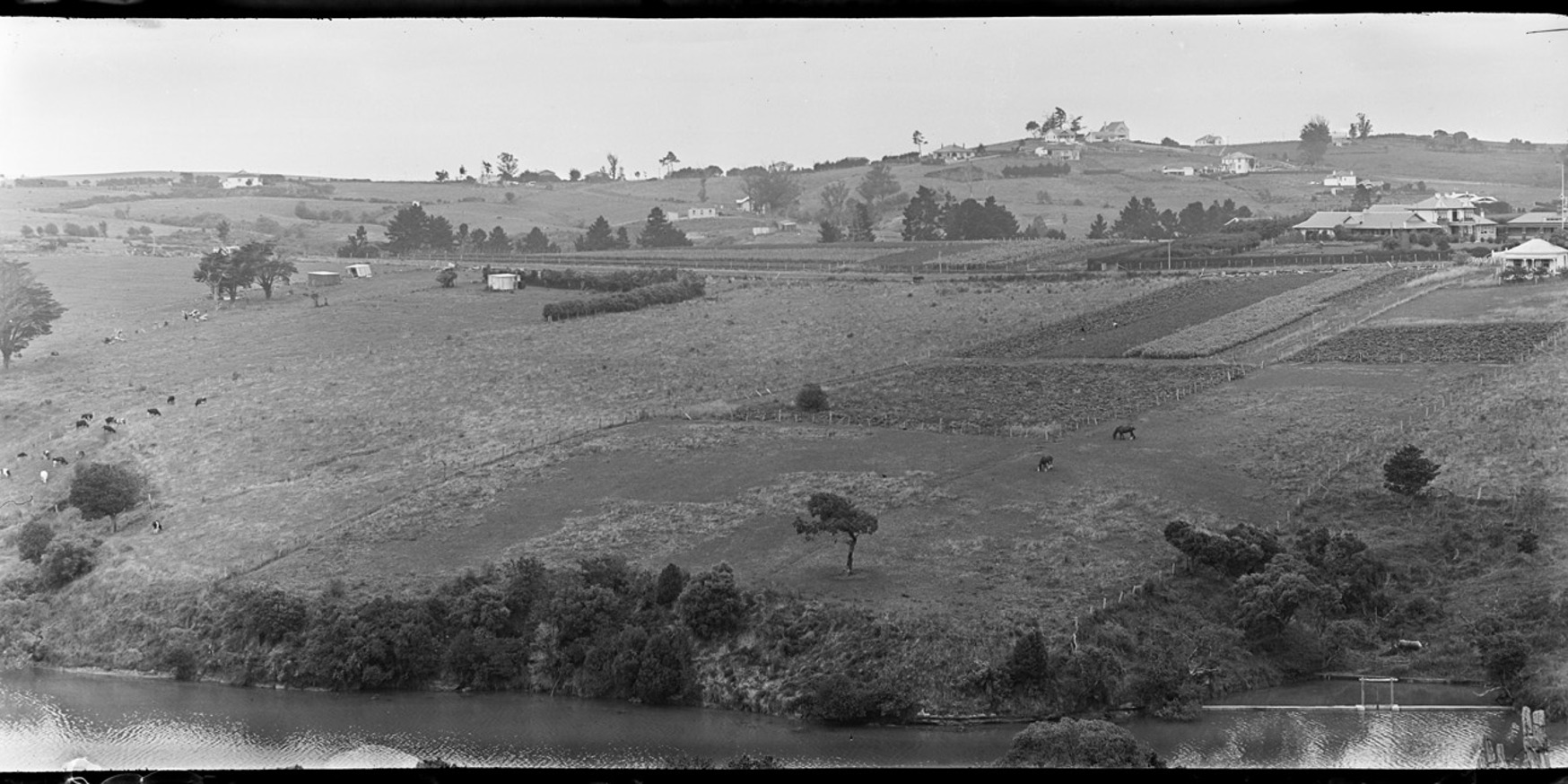 By 1958, Meadowbank was a flourishing suburb with its own post office and shops, an excellent bus service and its own drive-in shopping court.

Through the 1950s and 60s, development gathered pace as the government made sure state houses could be purchased at a reasonable rate and St Johns College continued to subdivide so hundreds of sections were available.

When in the 1970s rents rose at the time of renewals, there was such an outcry the Trust gave the lessees an opportunity to buy and the offer was taken up with speed. It happened again in the 90s when property values soared between 2000 and 3500 percent in the wake of inflation. Many lessees continued to become owners as Meadowbank rapidly became a very desirable place to live.

Unlike Remuera, which was founded by the business elite, Meadowbank’s growth was due to the first Labour government’s social policies of the day. Houses were not grand but they were practical and well-built family homes. Those hard-working egalitarian roots seem to have encouraged a legacy of cooperative community spirit that is instilled in this friendly neighbourhood today. 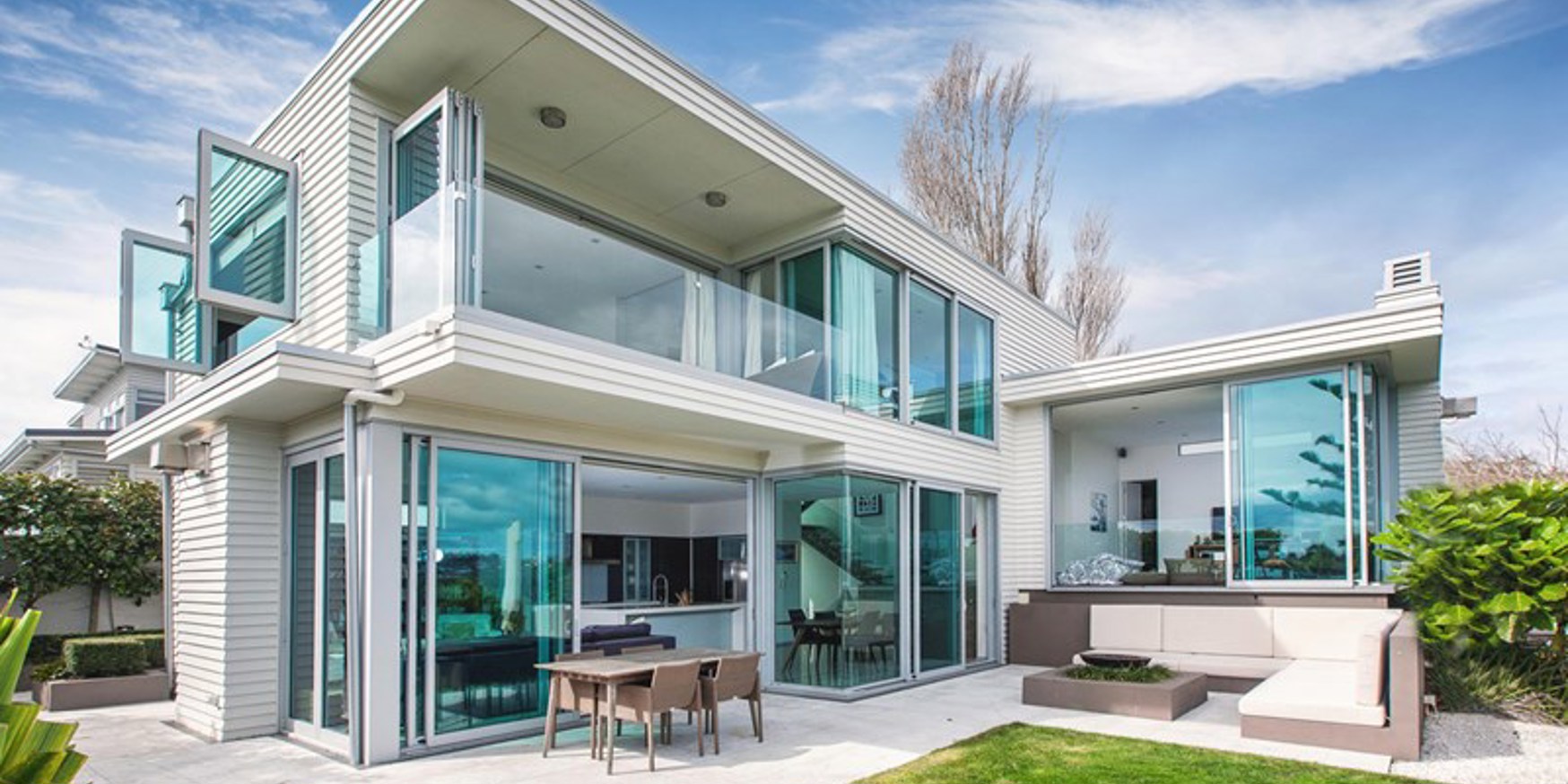 Unlike the grand mansions on expansive grounds with swimming pools and tennis courts of Remuera, houses built by the government in Meadowbank, between the 1930s and 50s were rather austere and box-like. As the local press noted, ‘they were all that can be expected in a period of mounting cost and with emphasis on speed and construction’.

Yet today these same homes today are highly sought-after. Solidly built of brick and featuring native timbers inside, they offer a blank canvas for creativity. In an age of cheap interest rates, it makes sense to stay put rather than move on to more expensive finished properties a suburb over. So many homes are being extended and upgraded. It’s becoming harder and harder to find a true original.

Several construction booms have since seen bursts of activity, in the 1970s, the 80s and again in the 1990s, creating an interesting and varied mix of housing styles. Due to its unique heritage, the suburb has very much a character all of its own in Auckland.

It’s still possible to find a generous section yet to be sub-divided. Some have caught the attention of wealthy Aucklanders who have used the opportunity to create some compelling new architectural designs. And when you think of Meadowbank, you don’t usually think waterfront. But a few dramatic properties boast their own jetties inviting you to launch the kayak and journey peacefully on the tranquil stream up to Orakei Basin. 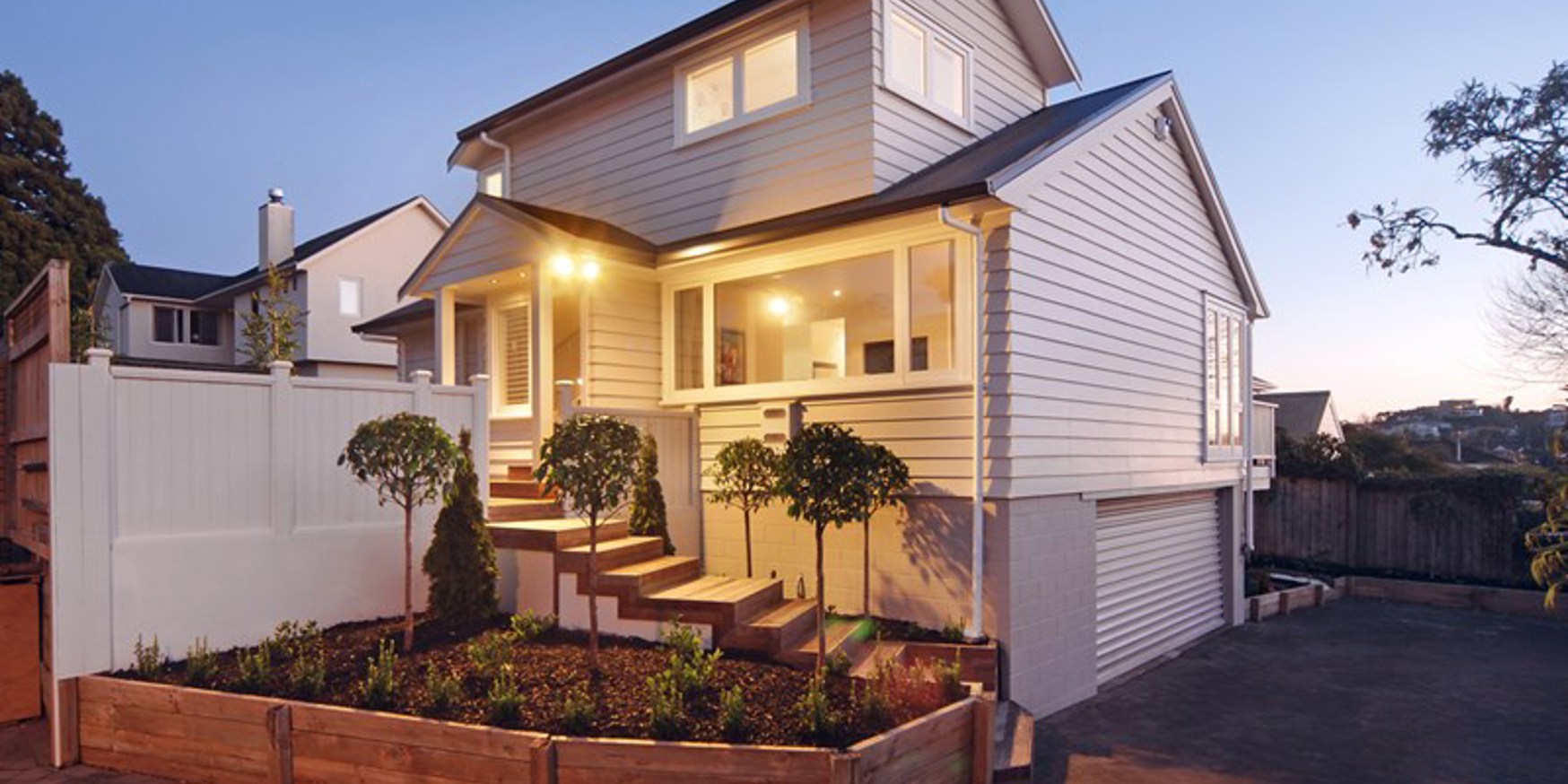 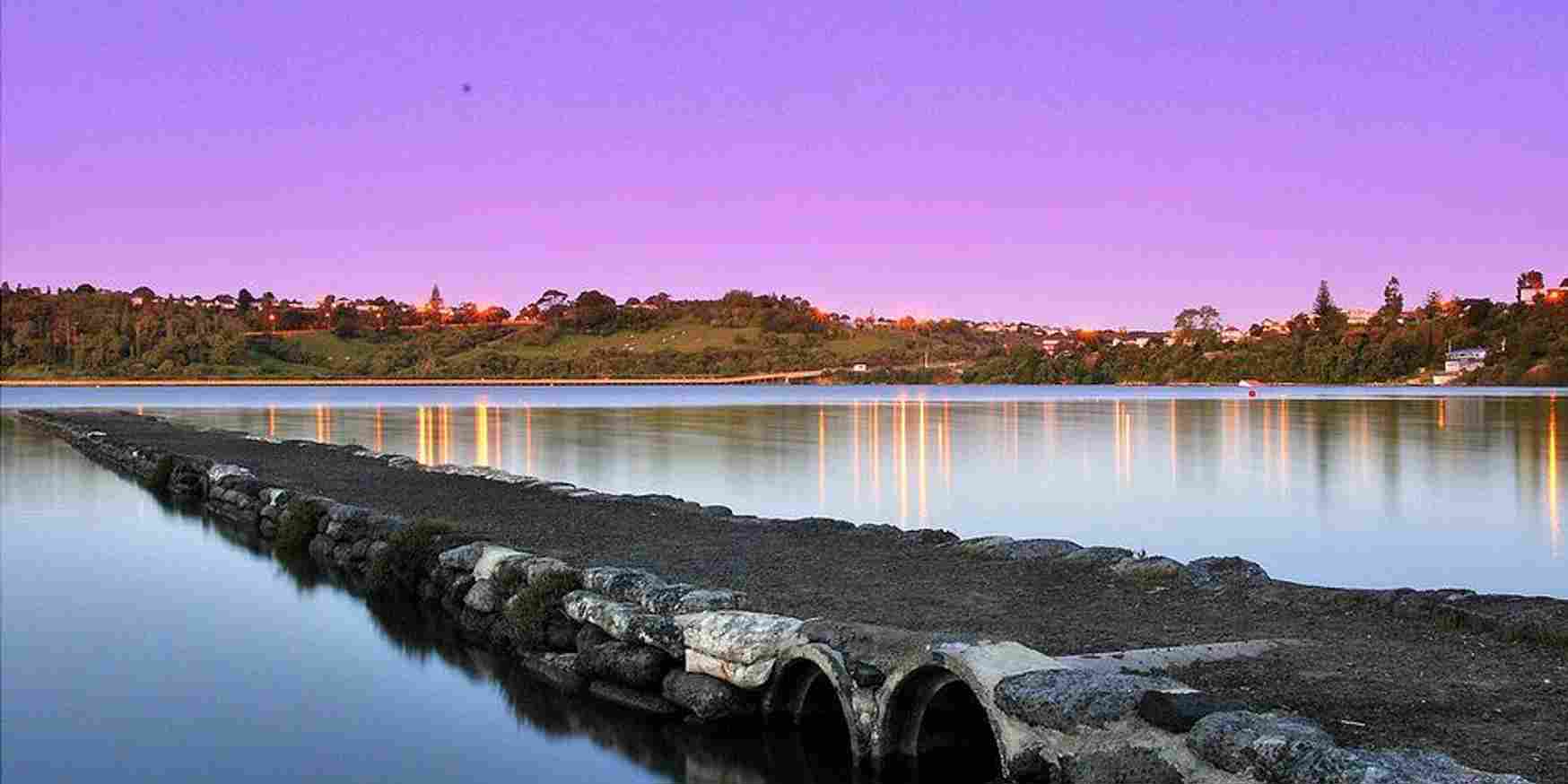 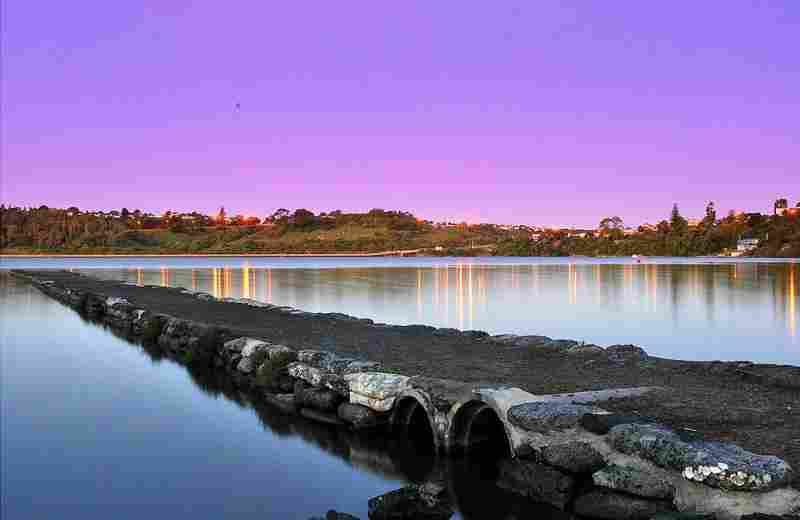 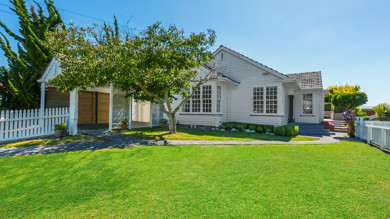 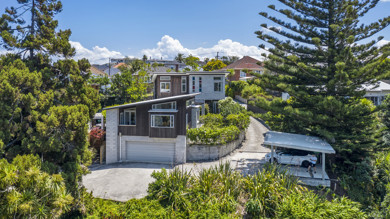 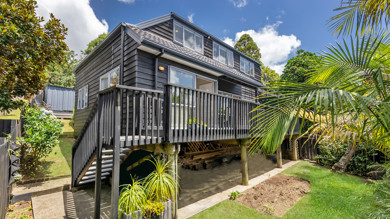 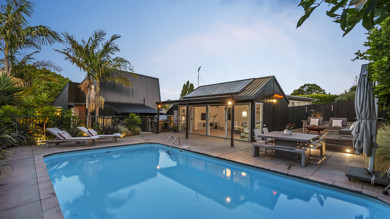